The committee of experts recommends new measures today, Friday, January 8, starting Sunday due to the increase in cases and the expansion of the new strain of Covid

'Once the Christmas dates have passed, it is time to review the measures because the trend is upward and the third wave in infections and hospitalizations is noted'

The new measures will be in effect from early morning on Sunday to Monday and until midnight  January 23 to 24.

* Maintain the perimeter closure of the autonomous community.

* Mobility between the eight provinces is allowed, for now..

* Classes at the university will be online in those centers that are in areas with alert level 4: from Monday they will be Granada, Jaén, Almería and Jerez

* In the air is the possible limitation of mobility between Municipalities

More info on Mobility between provinces:

The patients admitted to Andalusian hospitals for Covid-19 have risen again this Friday and reached 1,194, 106 more than this Thursday, of which 227 are in an Intensive Care Unit (ICU), 16 more than the day before. Andalusia exceeds for the fourth consecutive day the thousand hospitalized and this Thursday it counts 106 more people admitted, the number of admissions skyrocketing after adding 16 hospitalized on Thursday, 18 on Wednesday, 56 on Tuesday and 58 on Monday. In addition, those admitted rose by 47 on Sunday, while there was a reduction of 83 admitted on Saturday. 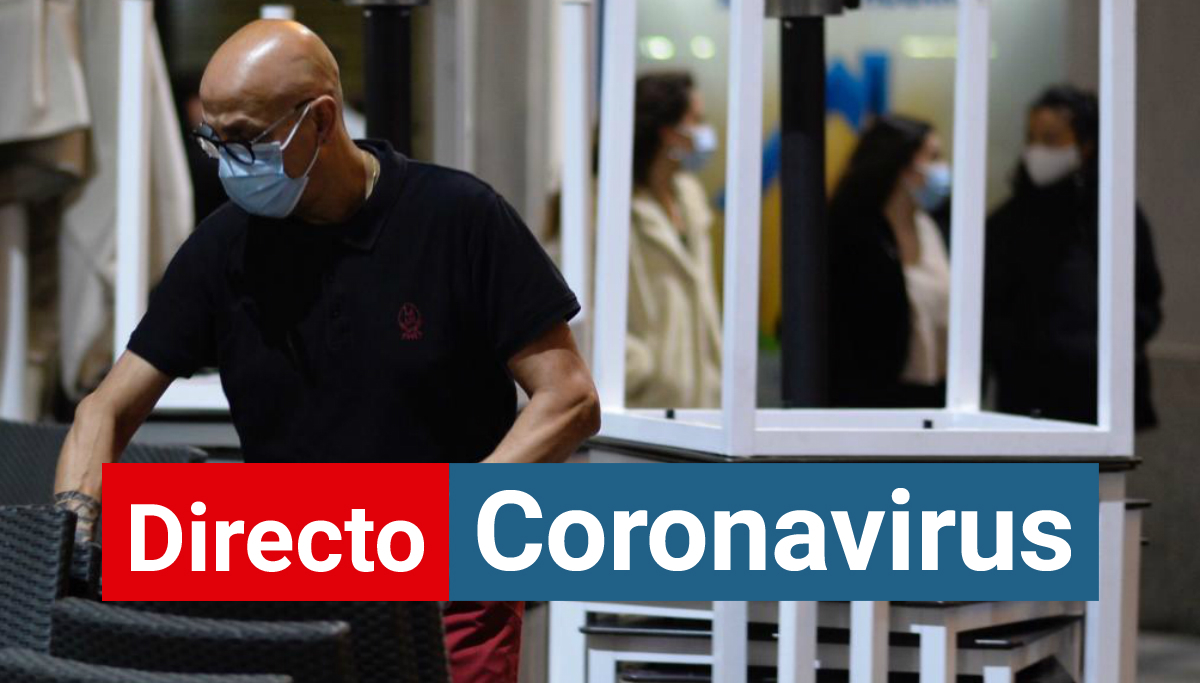