Moreno announces a 'de-escalation' in two phases and calls for prudence: 'Let's not lose respect for the coronavirus'

The Junta de Andalucía has agreed to apply a progressive 'de-escalation' in two phases to increase mobility on Christmas dates. This was announced this afternoon by the president of the Junta de Andalucía, Juanma Moreno, after presiding over the meeting of the COVID-19 expert committee, also making a call for prudence and responsibility: 'Let's not lose respect for the coronavirus' .

A first phase, from midnight this Friday to Saturday 12 and until December 17 included, when the

* mobility allowed between municipalities in the same province.

* the restaurants and bars will keep its hours until 6 pm. In this period,

The second phase will apply

* as of Friday, December 18. At that time, and until January 10, mobility between provinces will be authorized.

Delays the curfew on Christmas Eve and New Year's Eve at 01.30

The rest of the days the limit is kept at six people. The concept 'related' is deleted as it is considered ambiguous!

* The curfew is established between 11 pm and 6 am.

In addition, between December 23 and January 6, you will be able to enter and leave Andalusia to visit family members. The term 'relative' has been discarded as it is considered ambiguous and 'makes it difficult for those who have to enforce these norms to control them.'

As for the Sierra Nevada ski resort, Moreno has declared that it will open on December 18 with the capacity, schedules and protocols established for the ski and mountain resorts before the Covid-19.

Regarding residences for the elderly, Moreno has specified that between December 22 and January 7, the elderly may go to a single family home if the Center accredits that during the last 14 days the person has not presented symptoms and with a test negative in the 72 hours prior to departure or a positive serological test, that is, they are immunized.

The duration of the stay in the family home must be greater than five days and be under active surveillance of symptoms at all times. To return to the center, you must have a negative test a maximum of 48 hours in advance.

In this line, he has specified that Andalusia reached during this second wave to exceed the average number of infections in Spain in 88 cases and that today the incidence is 33 cases lower than that of the country as a whole. In the last month, the incidence per 100,000 inhabitants in Andalusia has gone from 577 infections to 155, a decrease of almost 75%. As of today, it is the third autonomous community with the lowest rate of infections per 100,000 inhabitants. 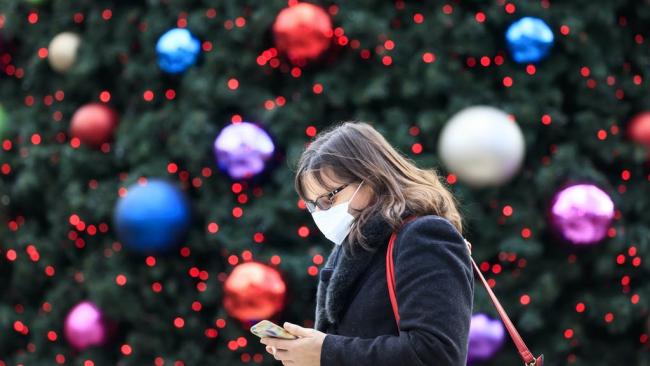