Moreno announces the closure of all the municipalities of Andalusia and of all non-essential activity from 6:00 p.m. from November 10, 2020

In addition, in the province of Granada the closure of non-essential activity will be total and the curfew in Andalusia is extended from 10 p.m. to 7 a.m.

The president of the Junta de Andalucía, Juanma Moreno, announced this Sunday a tightening of measures to deal with the pandemic during the next two weeks. All this with the double objective of protecting the health of Andalusians, as well as the employment and daily sustenance of thousands of families. Thus, by virtue of the competence delegated by the Government of Spain during the state of alarm and after addressing the recommendations of the High Impact Public Health Alerts Council of Andalusia, the Andalusian Executive has decided

'It is a tough and difficult decision, but it must be applied to try to avoid the collapse of health services and recommend to the people of Granada that they only go out for what is strictly necessary,' he said.

To these measures, it is added

Likewise, universities throughout Andalusia must teach classes 'online', following schools and institutes with face-to-face classes. These new measures will be launched from midnight Monday to Tuesday.

In relation to the closure of the non-essential activity, Moreno has communicated that he has entrusted the Ministry of Economy, Finance and Employment with a regional rescue plan for those affected by these measures and has proposed to the Government of the Nation that it activate a plan Rescue companies, especially in the service sector and, within it, the hotel and restaurant industry, 'which are going to be affected by this.' 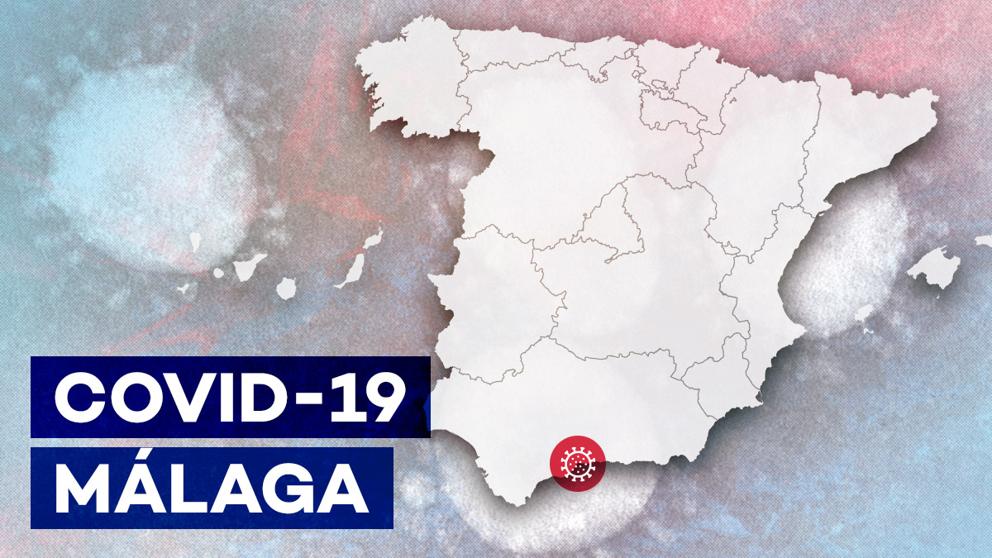