COVID 19 MEASURES ANNOUNCED BY THE JUNTA DE ANDALUCIA FOR EASTER

The closure between provinces is maintained until after Easter due to the upward trend in infections. Moreno assures that the Andalusian Government

is focused and pending the pandemic 24 hours a day, 7 days a week, without other distractions.

The president of the Junta de Andalucía, Juanma Moreno, announced this Wednesday the new measures to contain the pandemic, after meeting

with the Advisory Council on High Impact Public Health Alerts (Committee of Experts), which took place this afternoon in the Palacio de San Telmo and

where the Minister of Health and Families, Jesús Aguirre, has also participated.

The new regulations, which will come into effect on Friday, March 19 and will be in effect until April 9, are as follows:

* The opening hours of shops, restaurants and bars and other services are extended and unified until 10:30 p.m., except in municipalities with

more than a thousand cases per 100,000 inhabitants.

* Meetings are still limited to 6 people, except inside bars, cafes, and restaurants, where the maximum per table is still 4 people.

* During his speech, Moreno has assured that, following the advice of the Committee of Experts,

the closure of the eight Andalusian provinces will continue until after Easter.

'We believe that it is a prudent, sensible and opportune decision. The only objective is to avoid a fourth wave as aggressive as the one we

suffered after Christmas,' he declared. However, he has considered that with the new measures the Andalusians will have more room for movement

within the respective provinces.

'These are changes that we adopt with the desire and interest to give a break to business, but also to citizens, who need it,' he added.

The Andalusian president has explained that, based on the data and the advice of experts, opening mobility between provinces could pose a new risk

situation for the health of Andalusians. And it is that Andalusia remains at a medium-high risk level with an incidence today of 123 cases per 100,000 inhabitants. 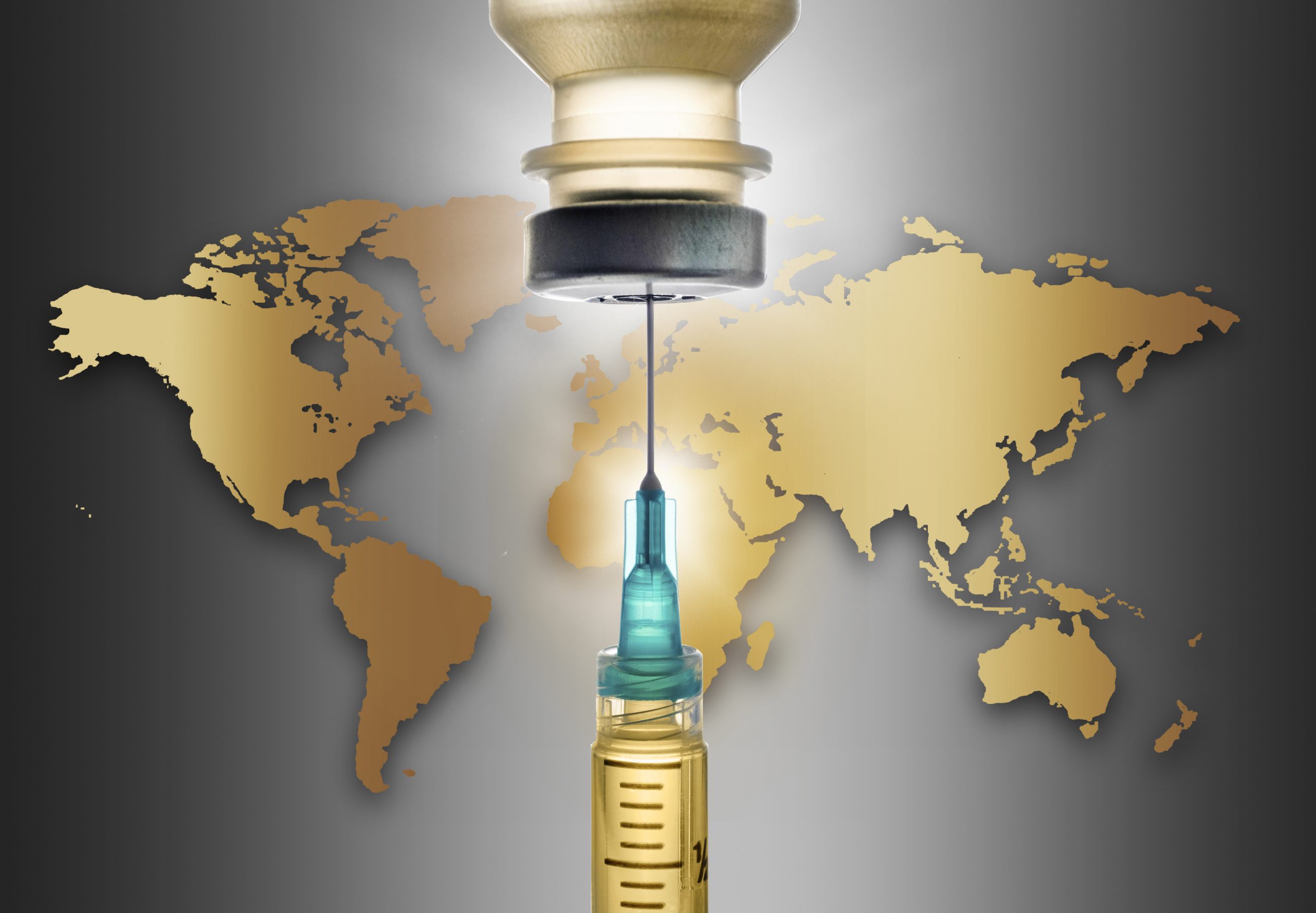