On the 12th of March 2020, hours before Spain´s socialist government politicians imposed a nationwide lockdown, their Andalusian counterparts

for the Promotion of Productive Activity in Andalusia”.

The law contains an undisguised declaration of war on red tape, on certain aspects of the planning laws governing the grant of “build licenses”

and more importantly, on the dreaded yet coveted LFOs -or License of First Occupancy or Occupation

a piece of paper without which you cannot, in theory, turn your property into an Airbnb money-making asset

via applying for a “Holiday Rental” registration.

gives them powers to sign off properties that, in accordance with applicable laws and regulations, would be entitled

to get one (because they are law compliant or where not, because enforcement action is barred due to passing of time);

and this is no small feat because, all over Andalusia, many properties would just simply never get an LFO no matter

how hard you tried and how long you waited.

Qualified architects will now be able grant LFOs by means of a “responsible declaration”, an equivalent to a sworn oath or affidavit

where an architect, subject to certain verifications, will issue a fully valid LFO. This is very significant in municipalities that

have endemic license processing issues or are short of staff to process LFO applications rapidly. But also, those properties that

having been built legally no longer are, due to planning permissions being removed or declared illegal, most notably in Marbella (circa 30,000 units).

Responsible declaration shall be understood as the document signed by an interested party in whom he declares, under his responsibility,

that he meets the requirements established in current regulations to obtain the recognition of a right or faculty or for its exercise,

which has the documentation that accredits it, which will put it available to the Administration when required, and that it undertakes

to maintain the compliance with the above obligations during the period of time inherent to said recognition or exercise. 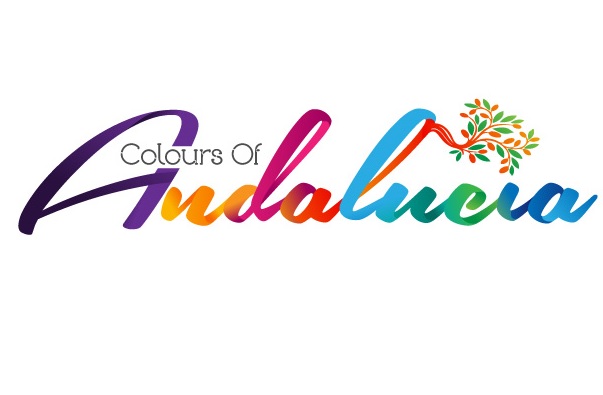